Where asbestos can be, and what you need to do if you find it 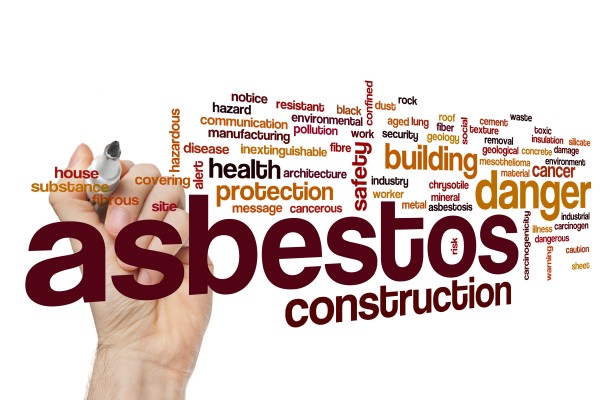 Vancouver is a city that is full of life and Highrise condos, but throughout the city, the post-war housing style homes are still dominating the urban landscape. This can cause an issue as if a home has not been appropriately treated; chances are there is asbestos. In this article, we are going to look at where you can find asbestos and what to do if you see it in your home or office.

Where can asbestos be found

No matter if we are talking home or an office, asbestos can genuinely be anywhere, especially in an older house.

Insulation that was installed between the 1920’s and 1980’s and is considered vermiculite insulation could and probably has asbestos.

A home that features popcorn ceilings tiled or textured paint, and was last painted in the early 1980’s or below typically has asbestos.

Specific brands and fibres of wall tiles and textures contained high levels of asbestos up until the 1980’s as a fire-resistant feature.

Up until the 1980’s asbestos was used in window putty to add strength and fire resistance to windows.

Before the 1980’s the wood around wood-burning stoves would be protected by asbestos paper due to its flame resistant properties. In newer fireplaces, the fake ash, embers and logs can contain asbestos paper depending on the manufacturer.

Depending on the manufacturer, water heaters can contain asbestos within the insulating blanket on the metal cover.

Garages
Older garages or sheds could be constructed with wall and roof tiles that contain asbestos. Plus you may also have asbestos pipe insulation that was designed to avoid your pipes freezing.

Most manufacturers before the 1970’s utilised asbestos for both exterior and interior of the boiler.

What to do if asbestos is found

If you find asbestos, you need to take a few immediate measures. The first is to call the team at Urban Environmental. We are one of the premier asbestos abatement teams in the city, and no matter if it is a residential or commercial build, the team at Urban Environmental has you covered. We will either contain or remove the asbestos and bring the affected building materials to a government-approved dumping site where it is held and destroyed. Asbestos is nothing to joke around with, and here at Urban Environmental we go above and beyond to ensure our technicians are safe, and the home or office we work on is entirely abated and protected by the time we leave.